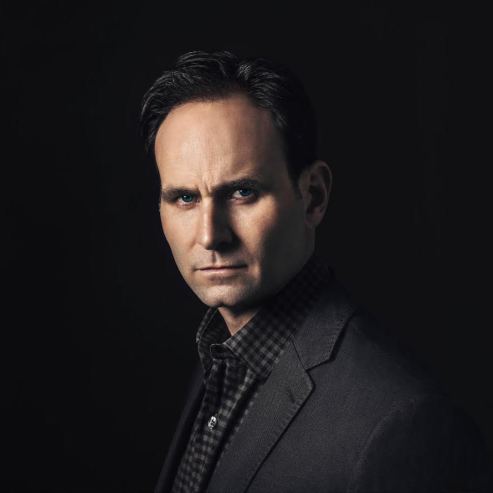 Jack Carr is a former Navy SEAL and the author of The Terminal List. He will discuss and sign the follow-up True Believer ($27.00 Atria Books), about former Navy SEAL James Reece whose skill, cunning, and heroism put the US government back in his debt and set him on another path of revenge.

After avenging the deaths of his family and team members, Reece emerges deep in the wilds of Mozambique, protected by the family of his estranged best friend and former SEAL Team member. When a series of events uncovers his whereabouts, the CIA recruits him, using a Presidential pardon for Reece and immunity for the friends who helped him in his mission of vengeance. Now a reluctant tool of the United States government, Reece travels the globe, targeting terrorist leaders and unraveling a geopolitical conspiracy that exposes a traitorous CIA officer and uncovers a sinister assassination plot with worldwide repercussions.

This event is free and open to the public. End time may vary. Can't make it to the event? To request an autographed copy, please click on the "Add to Cart" button for the book and be sure to mention you'd like an autographed copy in comments portion of your order.